Villa Vitas is located in the enchanting medieval village of Strassoldo, the elegant feudal fort between the beautiful towns of Palmanova and Aquileia. Strassoldo has been recognized as one of the most beautiful villages in Italy since 2019.

Our business started in Trieste at the beginning of 1900 as a wine trading house in the local duty-free port. It was the love of viticulture that lead my great-grandfather and founder Romano Vitas to acquire the winery in Strassoldo in 1937.
Our family has been passionately dedicated to the fantastic world of wine for over 100 years!

A historical 18th century villa immersed in a centuries-old park in the heart of Friuli Venezia Giulia, crossed by a long avenue of magnolias that passes through the vineyards.

The entire estate was built between the end of the 17th and the beginning of the 18th century.

In 1891, then Austrian territory, the estate went to Baron Kuhn von Kuhnenfeld, Minister of War and Counselor to Emperor Franz Joseph.

Book the entire Villa Vitas and its ancient, beautiful park for your private event. 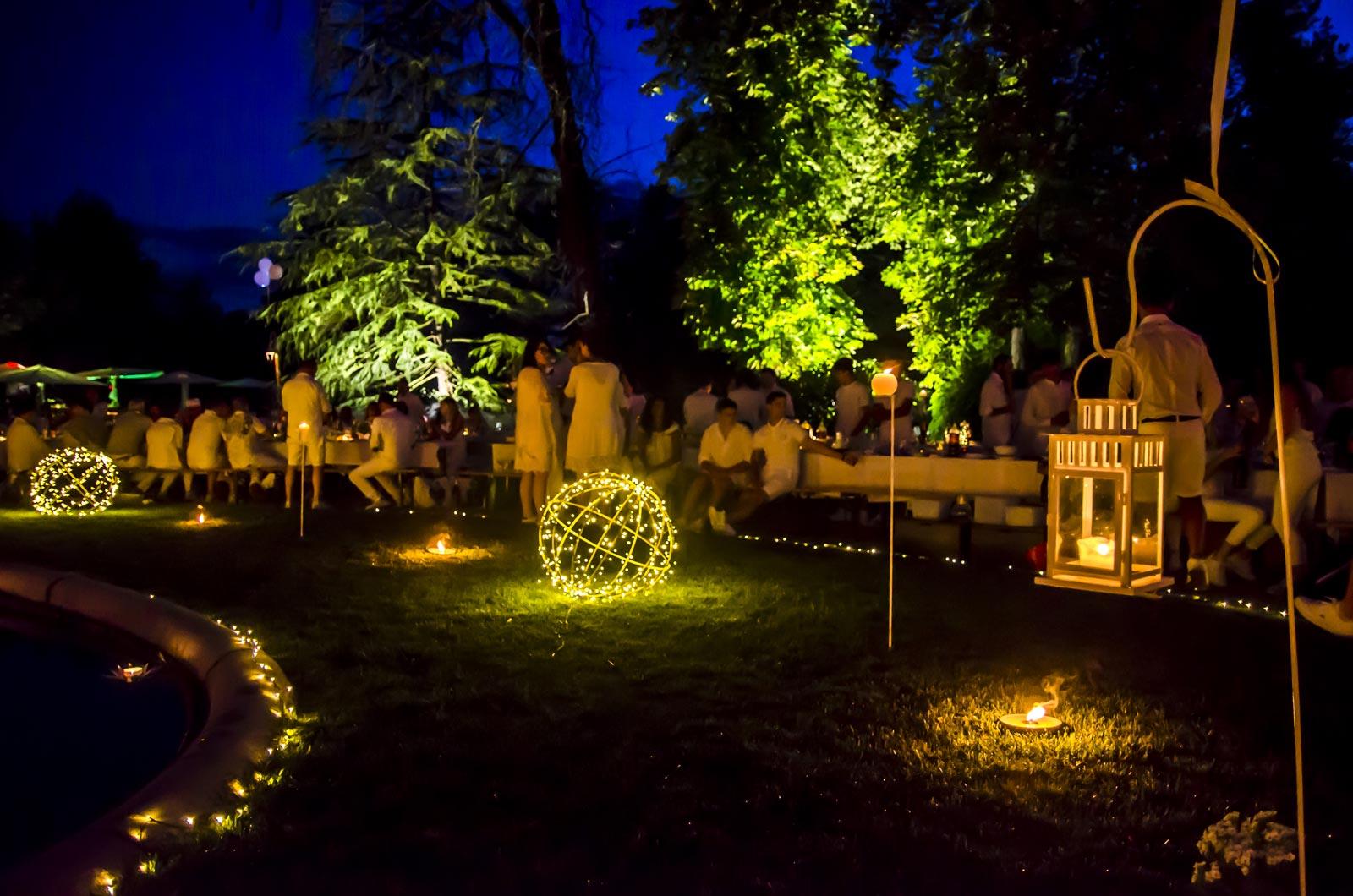 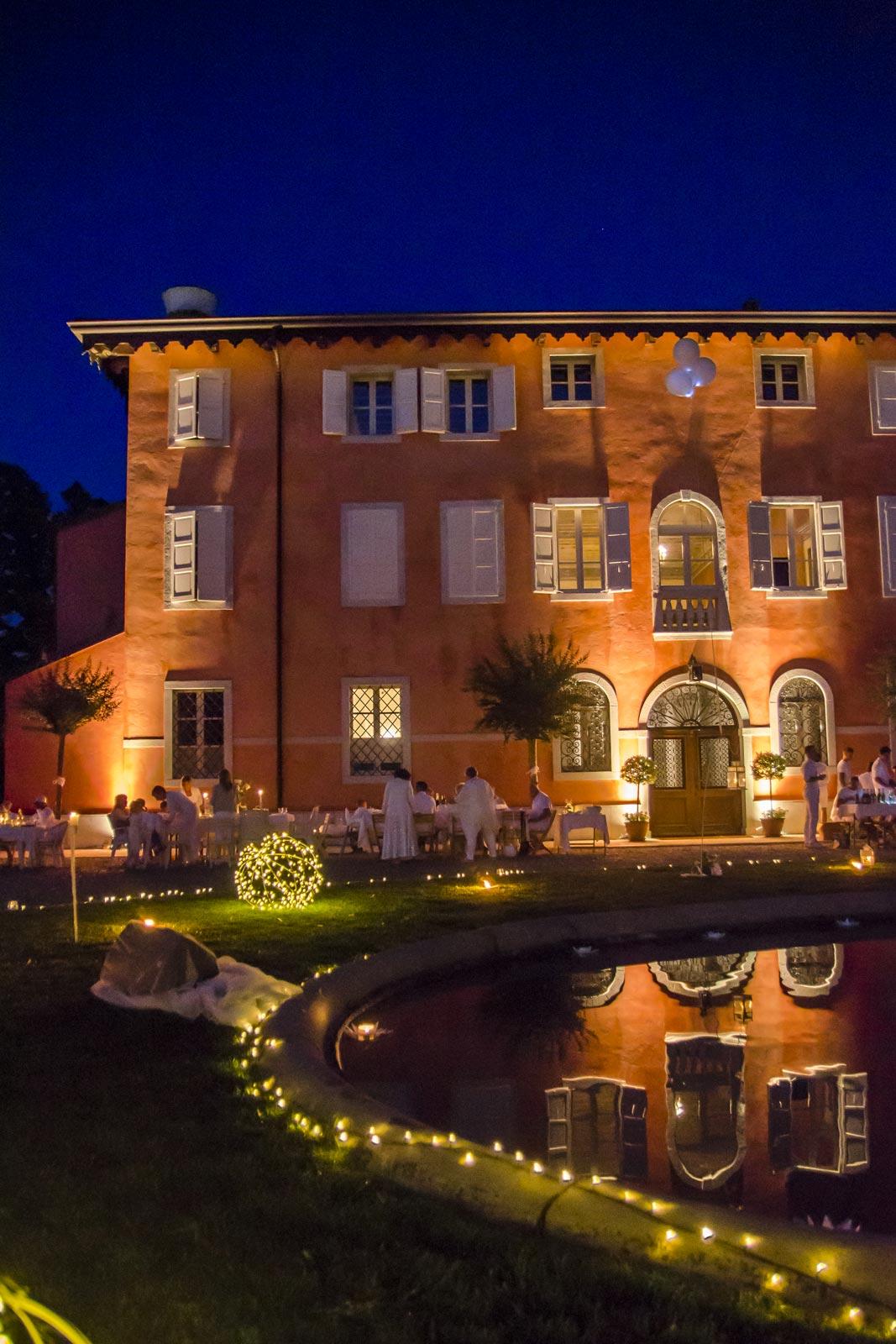 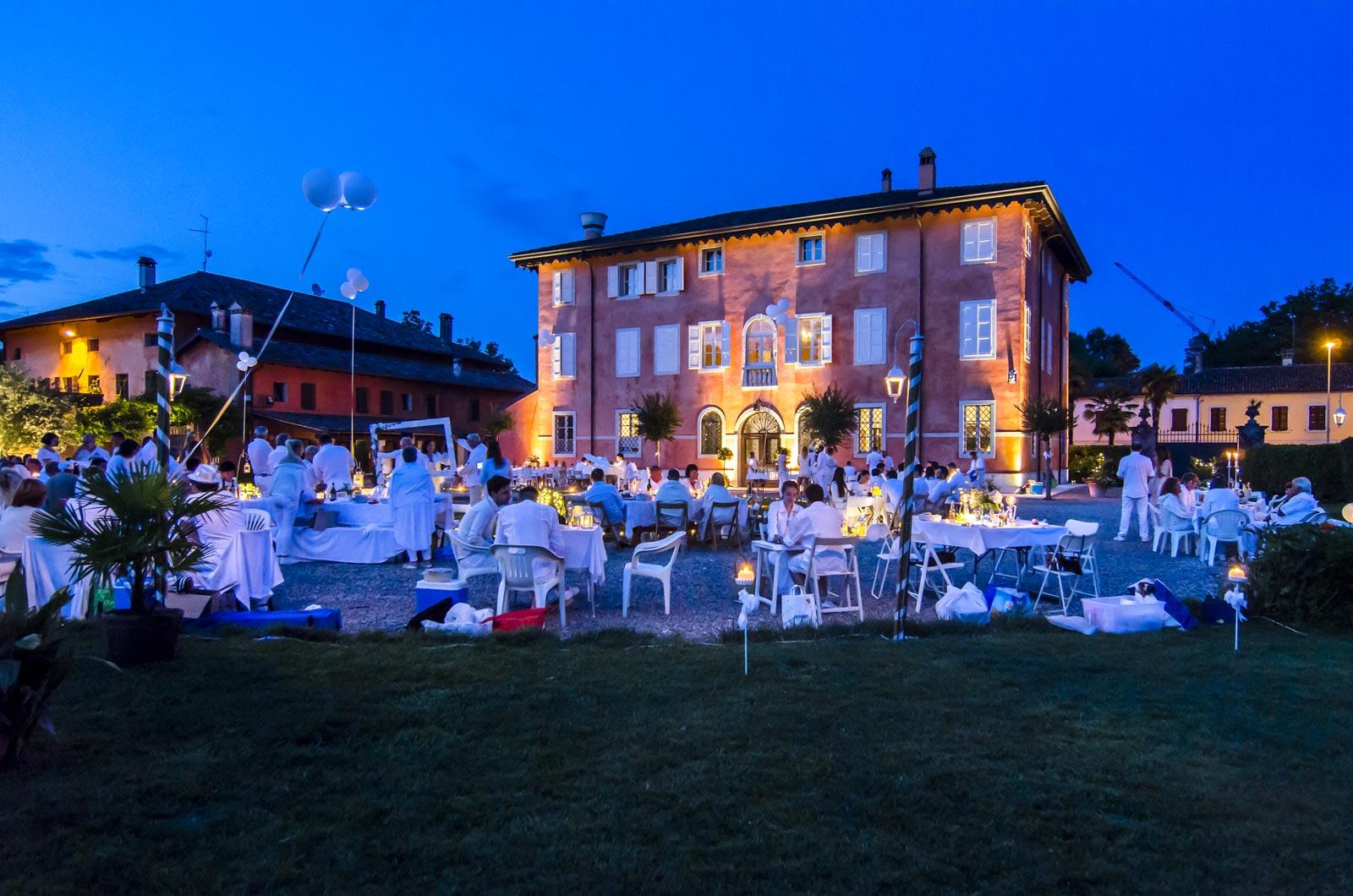 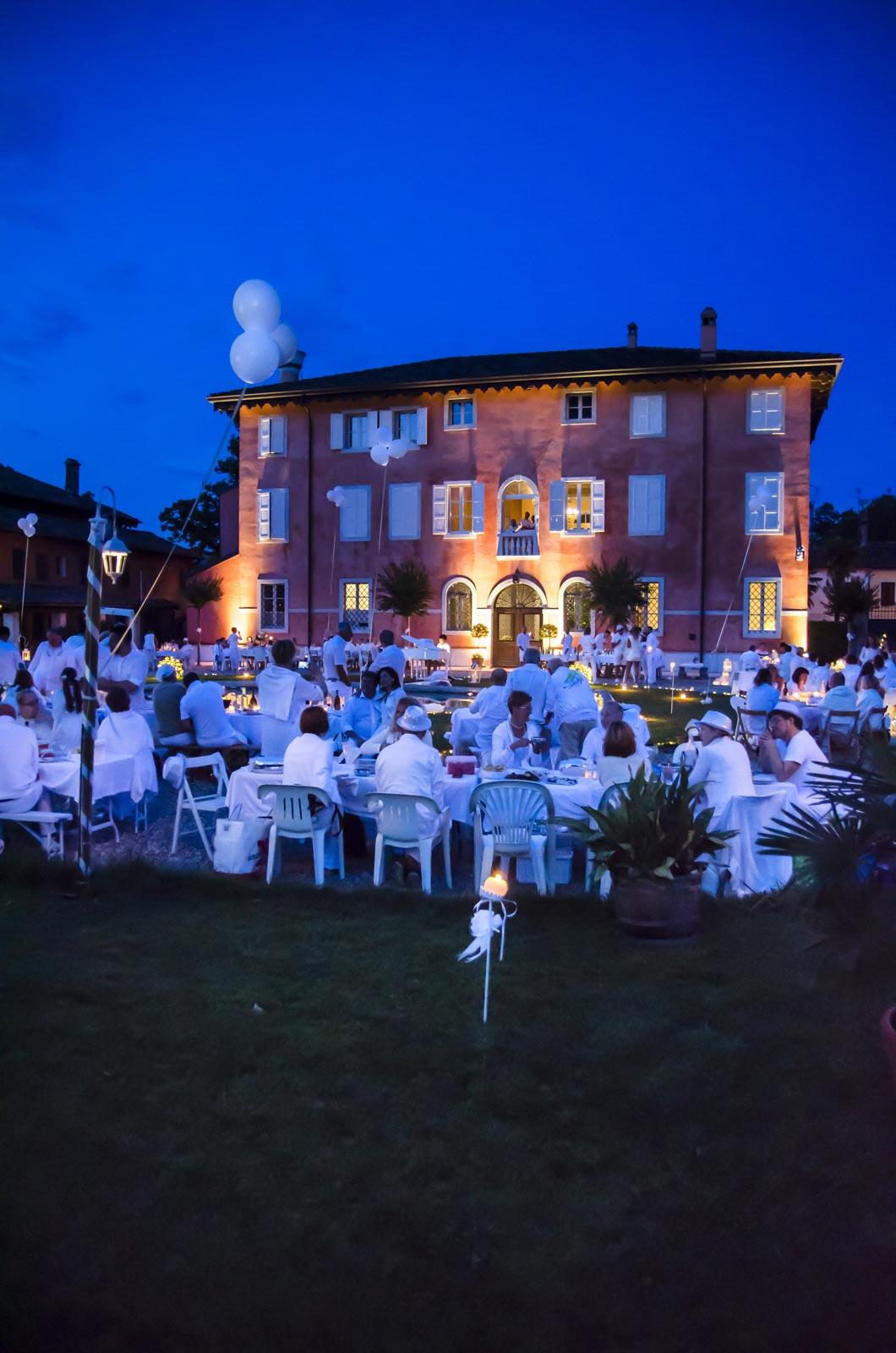 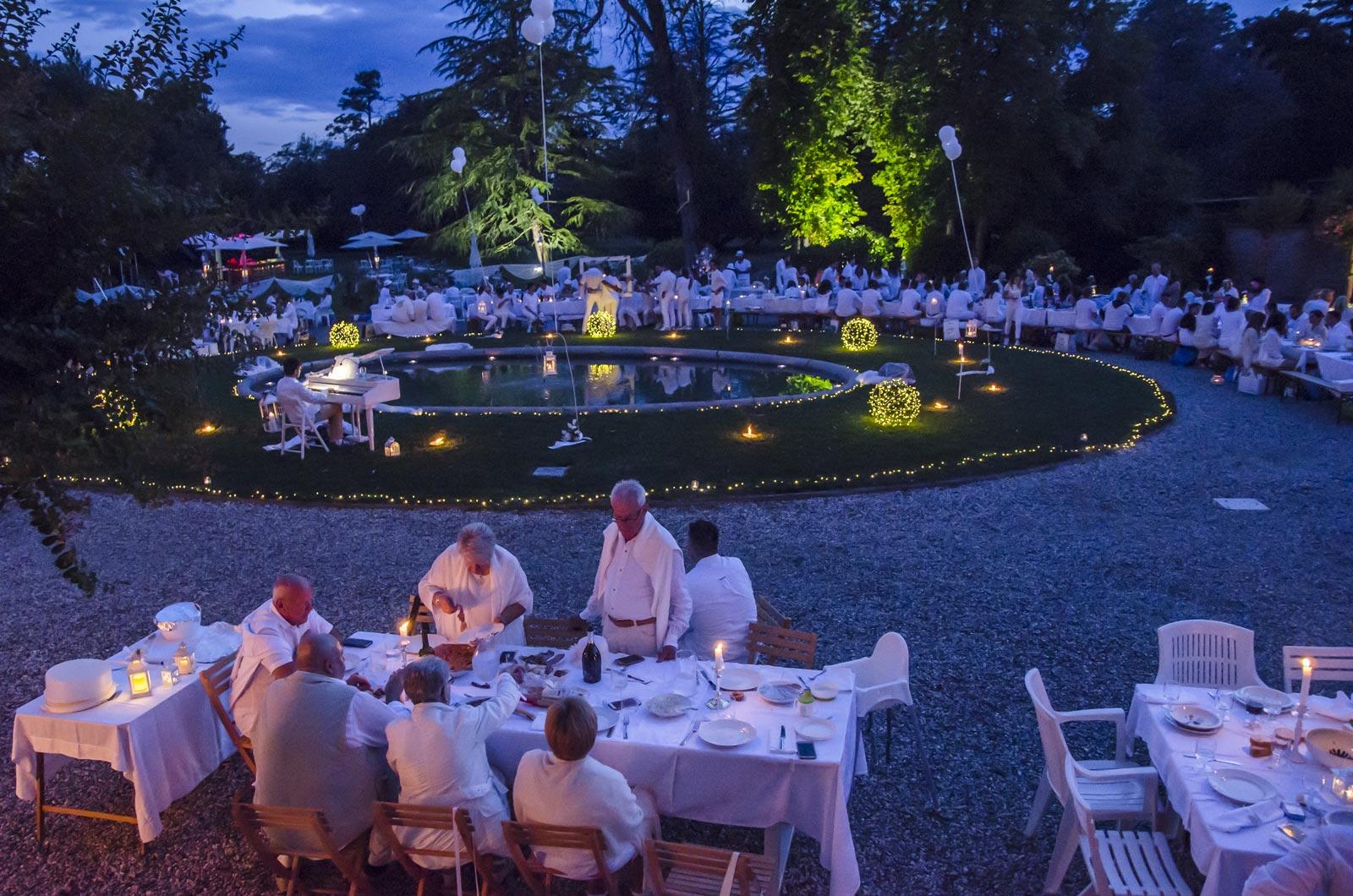